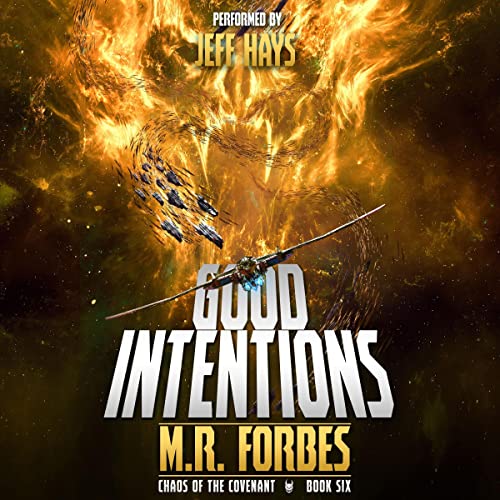 The galaxy is burning, and the Queen of Demons is ready to play with fire.

Queenie and the Rejects have found the Covenant, but it isn't anything they thought it would be. Never to be the one to give in, she has a new plan to fight back against Thraven and his armies, one that depends on beating the Nephilim at their own game. She's got the best of motives and the best of intentions, but, then again, the road to hell is littered with both.

It's time to go big or go home, and the Rejects don't have a home.

They'll just have to kick some ass instead.