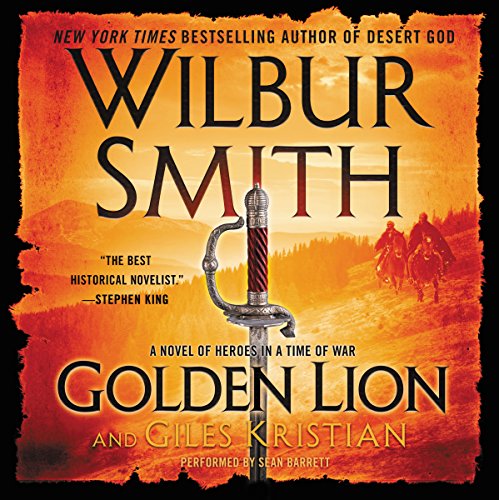 For fans of Game of Thrones, Ken Follett, and Clive Cussler: an epic adventure spanning land and sea...time and distance...courage, revenge, and everything in between.

He saw his father executed in battle. He spent his youth avenging that death. And now Henry "Hal" Courtney is a man with a ship - and a family - of his own.

But fate has not finished with Hal. On a voyage along the eastern shore of Africa, a powerful enemy abducts his wife, the fearless warrior Judith...and with her Hal's unborn child. For Hal, a man all too familiar with loss, there is only one way forward: He must track his nemesis across desert and ocean, through the slave markets of Zanzibar and the dangerous waters of the coast, in pursuit of the woman he loves, the child he sired, and the glorious destiny that awaits him.

Bursting with action and suspense, heroism and heartache, this unforgettable novel proves once more that Wilbur Smith is the world's greatest adventure writer.