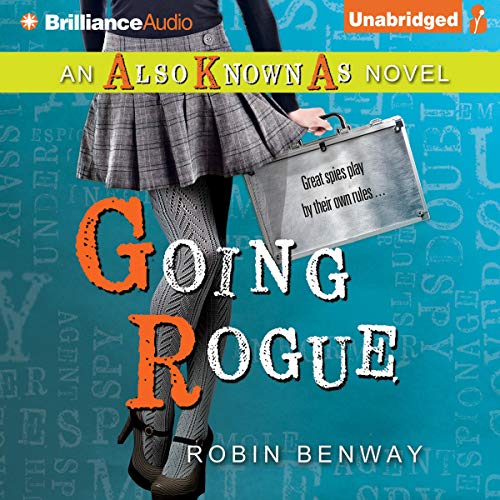 Which is more dangerous: Taking on corrupt spies...or meeting your boyfriend’s mom?

Having a permanent base in Manhattan has its pros and cons for seventeen-year-old safecracker Maggie Silver. On hiatus from her usual international spy missions, Maggie gets to spend more quality time with her former mark–turned-boyfriend, Jesse Oliver, and insanely cool best friend, Roux, which makes having to attend SAT prep class almost bearable.

But when Maggie’s parents are falsely accused of stealing precious gold coins, Maggie must use her safecracking skills to try and clear their names. Too bad her efforts only put her, and everyone she loves, in danger. The group flees to Paris, where they have to form a new team…and find a way to prove their innocence and reveal the guilty.