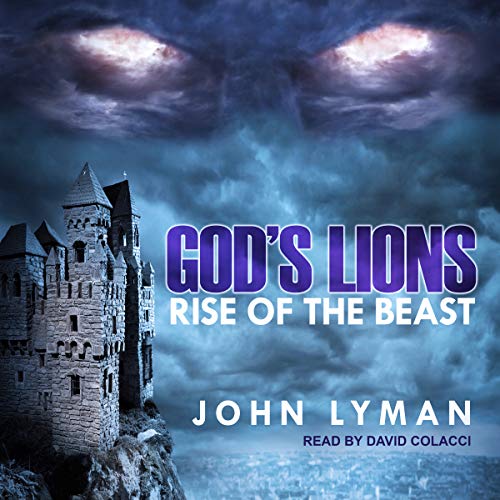 God's Lions: Rise of the Beast

Returning to Rome from a forced sabbatical, a newly appointed Jesuit cardinal discovers a dark force that has ruled a single family for over 700 years has been unleashed against the world. With the clock ticking, he joins with a dedicated group of Israeli and Spanish scientists who are thrust into an endgame scenario as they race across the globe in an effort to stop the greatest threat mankind has ever faced, only to discover that they may already be too late.

Once again, the meticulous research that has become the hallmark of author John Lyman's work is evident in this bone-chilling sequel to his best-selling novel God's Lions: The Secret Chapel, as listeners are transported into the cloistered world of archaeologists, code breakers, molecular biologists, and intelligence specialists who have discovered a hidden code within the pages of the Old Testament. Put on a pot of coffee. This must-listen thriller will bring out your creative side when you try to explain to your boss why you are late for work the next morning.