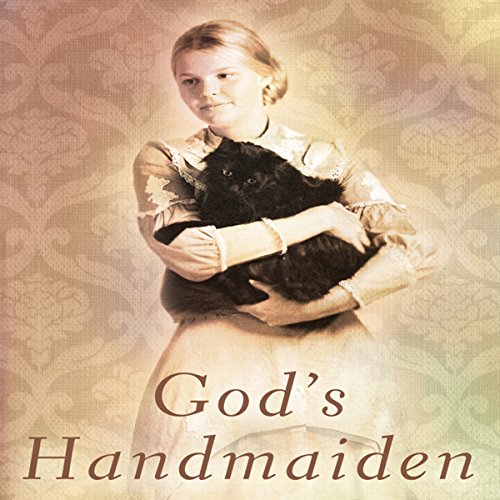 A historical and romantic adventure woven around the story of Florence Nightingale.

Gervase Howard is in her mid-teens when her working-class mother dies and she must go to live with relatives in service to a wealthy, noble family, outside of London. While learning various jobs, she is drawn to the eldest son, Davis. Her fascination with him grows deeper, but more hopeless, since the two are separated not just by class, but also by Davis's love for Roberta.

When Davis announces his engagement, he asks Gervase to join them as Roberta's maid. But instead Gervase becomes a companion to Florence Nightingale and accompanies her when the Crimean War breaks out and she is asked to create a corps of nurses. On the field, Gervase crosses paths with Davis, who has become disillusioned in his marriage and is drawn to her warmth and care. Both know, however, there is nothing more for them than friendship.

Upon her return to England, Gervase receives word that Davis has been seriously injured in a fall and is asked to nurse him back to health. As he regains consciousness, he reveals shocking news that plunges them both into danger.