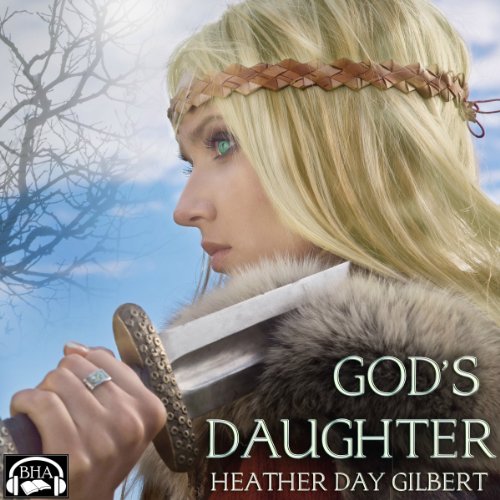 One Viking woman. One God. One legendary journey to North America.

In the 10th century, when pagan holy women rule the Viking lands, Gudrid turns her back on her training as a seeress to embrace Christianity. Clinging to her faith, she joins her husband, Finn, on a journey to North America.

But even as Gudrid faces down murderous crewmen, raging sickness, and hostile natives, she realizes her greatest enemy is herself - and the secrets she hides might just tear her marriage apart.

Almost five centuries before Columbus, Viking women sailed to North America with their husbands. God's Daughter, Book 1 in the Vikings of the New World Saga, offers an expansive yet intimate look into the world of Gudrid Thorbjarnardottir - daughter-in-law of Eirik the Red, and the first documented European woman to have a child in North America.