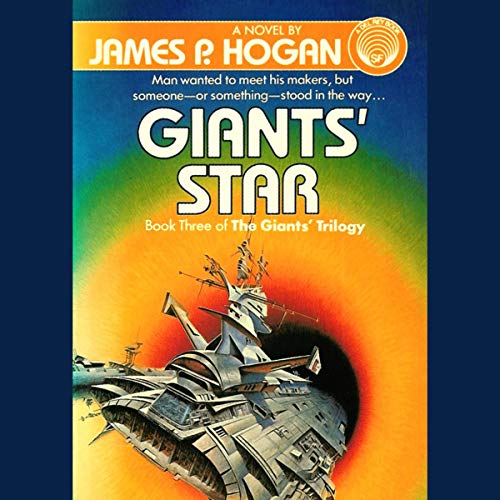 Eons ago, a gentle race of giants fled the planet Minerva, leaving the ancestors of man to fend for themselves. Fifty thousand years ago, Minerva exploded, hurling its moon into an orbit about Earth.

In the 21st century, scientists Victor Hunt and Chris Danchekker, doing research on Ganymede, attract a small band of friendly aliens who are lost in time - and who begin to reveal something of the origin of mankind. Finally, man believed that he comprehended his place in the universe...until he learned of the Watchers in the stars. Now Earth finds itself in the middle of a power struggle between a benevolent alien empire and an offshoot group of upstart humans who hate Earth more than any alien ever could.