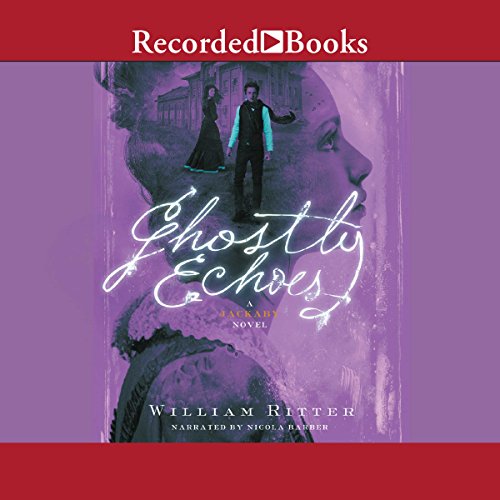 Sherlockian detective of the supernatural R. F. Jackaby and his intrepid assistant, Abigail Rook, search for their ghostly landlady Jenny Cavanaugh's murderer and fight their most fearsome foe yet in the highly anticipated third volume of this New York Times best-selling paranormal mystery series.

Jenny Cavanaugh, the ghostly landlord of 926 Augur Lane, has enlisted the services of her detective-agency tenants to solve a decade-old murder - her own. Abigail Rook and her eccentric employer, R. F. Jackaby, dive into the cold case, starting with a search for Jenny's fiancé, who went missing the night she died. But when a new gruesome murder closely mirrors the events of 10 years prior, Abigail and Jackaby realize that Jenny's case isn't so cold after all, and her killer may be far more dangerous than they suspected.

Fantasy and folklore mix with mad science as Abigail's race to unravel the mystery leads her across the cold cobblestones of 19th-century New England, down to the mythical underworld, and deep into her colleagues' grim histories to battle the most deadly foe she has ever faced.