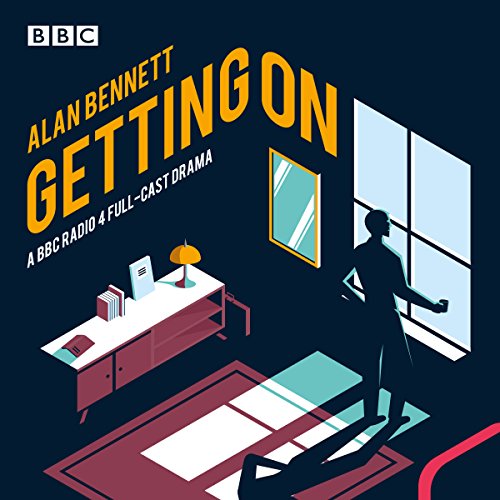 A BBC Radio 4 full-cast production of one of the earliest plays by Alan Bennett.

The 1970s are a time of change, but Labour MP George Oliver feels stuck in one place: distrusting the ‘mawkish mentality’ of the young and fearing the encroaching life of the middle-aged, with little to look forward to but the imminent end of a not-very-interesting road.

Ten years into his second marriage, he is world-weary and dissatisfied with his social position and the public he deals with on a regular basis (‘He’s a socialist, but he doesn’t like people’ observes his wife, Polly). In his self-absorption, he cannot see that his wife is having an affair, his mother-in-law is dying and his friends and neighbours regard him as a joke. With his trademark wry, observational humour, Alan Bennett renders his plight at once poignant and comic.

This bittersweet drama won the Evening Standard Award for Best Comedy of 1971 and was described by the Sunday Times as ‘a small jewel of bewilderment and regret’. Keith Barron stars as George in this radio adaptation, with a supporting cast including David Rintoul, Emily Richard and Margaret Courtenay.