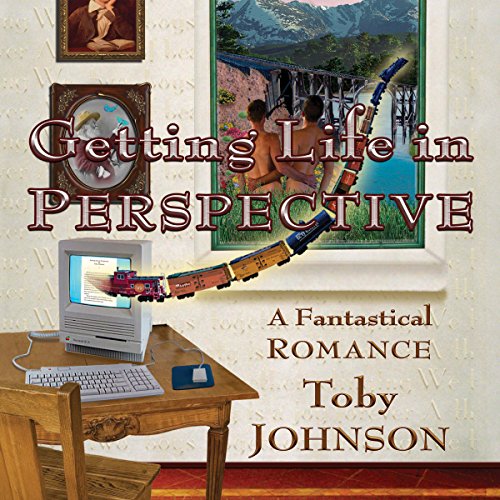 Getting Life in Perspective

Getting Life in Perspective

When warned by his doctor to rest, Rick Carton, a jaded and disillusioned editor with a Boston publishing house, retires to Texas hill country to write the novel he's always intended to. But Rick discovers he is not alone at the neglected old mansion.

Two lovable, Topperesque apparitions from turn-of-the-century America haunt the sometimes-bewildered Rick as struggles to face the enormous problems of contemporary society as the 21st century is about to turn. This sweet historical romance has layers of gay spirituality woven throughout the romance and just a touch of The Twilight Zone.