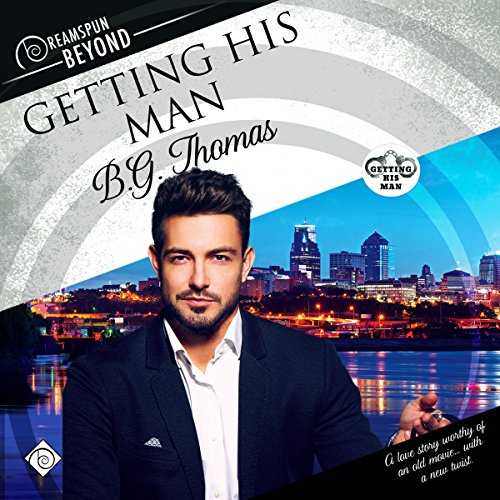 A love story worthy of an old movie...with a new twist.

Artie needs a hero, a man like those he's always revered in Golden Age films. His drug-dealing jerk of a roommate got him arrested, and since his savior isn't likely to sweep in and save the day, Artie calls a bail bondsman.

August has always imagined himself a hero from a black-and-white movie, but he's never found a man willing to let him play that role - at least not until he gets the call from Artie.

Both of their dreams might come true, but not before August must use his skills as a bounty hunter as well as a bondsman. Artie is on the run for his life, and August must protect him and help him clear his name. Only then can they both finally get their man.