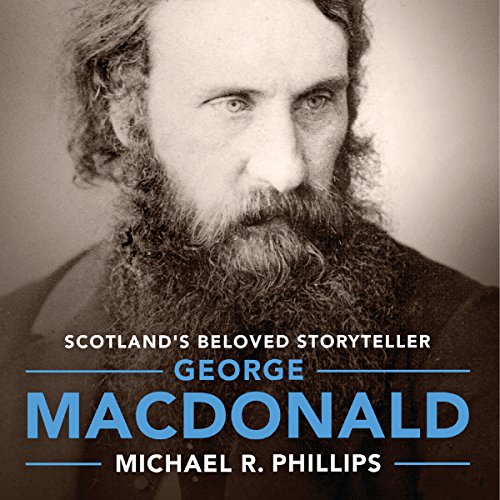 Scotland's beloved storyteller, George MacDonald, 19th-century Scottish novelist and poet, was reintroduced to 20th century Christians by C. S. Lewis, whose reading of MacDonald's Phantastes triggered his own spiritual awakening and conversion. Other renowned writers have voiced similar acknowledgements. G. K. Chesterton said of MacDonald, "If we test the matter of originality of attitude, George MacDonald was one of the three or four greatest men of the 19th century." W. H. Auden added, "In his power...to project his inner life into images...which are valid for all, he is one of the most remarkable writers of the 19th century."

Despite acclaim by his peers, historians, Christian statesmen, and literary giants of the past 100 years, MacDonald's life and writings continue to be a source of controversy. Challenging the traditional religious views of his day, MacDonald was continually stretching, reaching, probing, questioning, and searching for truth. Author Michael R. Phillips leads the listener through those controversies to bring a fresh and insightful look at the man, his times, and his work.