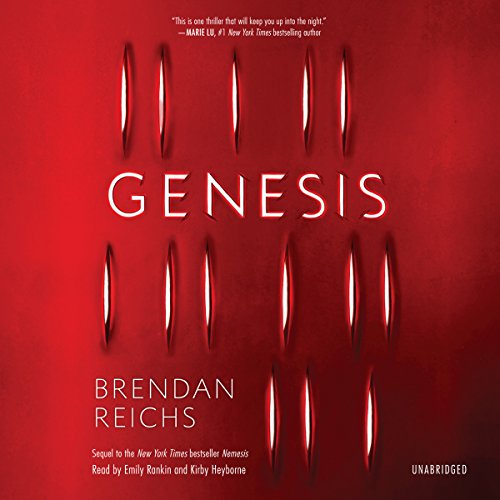 Noah Livingston knows he is destined to survive.

The 64 members of Fire Lake's sophomore class are trapped in a place where morals have no meaning and zero rules apply. But Noah's deaths have trained him - hardened him - to lead the strongest into the future...whatever that may be. And at any cost.

In a violent world where brute force passes for leadership, it's tempting to lay back and let everyone else battle it out. But Min's instincts rebel against allowing others to decide who lives and who dies. She's ready to fight for what she believes in. And against whomever might stand in her way.