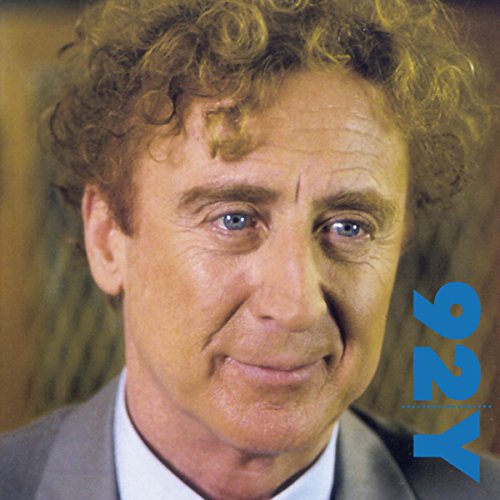 Following the release of his acclaimed memoir, Kiss Me Like a Stranger, Gene Wilder sat down for this revealing interview with playwright Wendy Wasserstein. Here, Wilder looks at the struggles behind the laughter, candidly discussing his battles with neuroses, illness, and bereavement. Indeed, Wilder the comedian and Wilder the depressive are two sides of the same coin: His earliest comedic experiments followed his mother’s heart attack, at which point a doctor told the eight-year-old Wilder, "try to make her laugh". Wilder’s discussion of his relationship with Gilda Radner, her death from ovarian cancer, and his own battle with lymphoma, take on added poignancy: Wasserstein, much more animated here than the stoically reflective Wilder, was mere months from her own untimely demise due to lymphoma.

Gene Wilder, one of the great comic actors of our time, discusses the art of acting, the search for love, the experience of marrying Gilda Radner, and other personal events that have shaped who he is today. Wendy Wasserstein is a playwright and winner of the Pulitzer Prize and a Tony award for best play for The Heidi Chronicles.