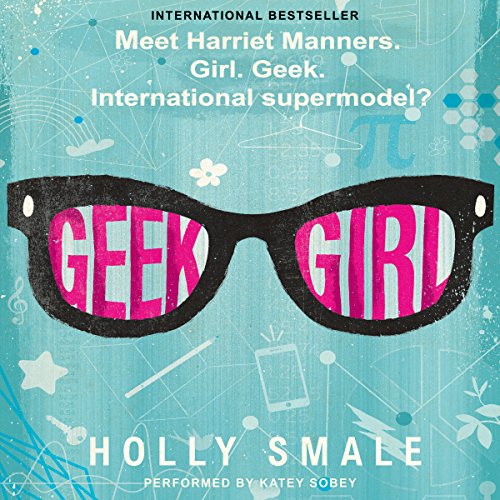 Geek Girl is the first book in a hilarious, internationally best-selling series that's perfect for fans of Morgan Matson and Julie Buxbaum.

Harriet Manners is a geek. She always has been, and she thought she always would be - but when she's discovered by a modeling agent, she leaps at the chance to reinvent herself.

There's only one problem: Harriet is the definition of awkward. Can she transform from geek to chic?