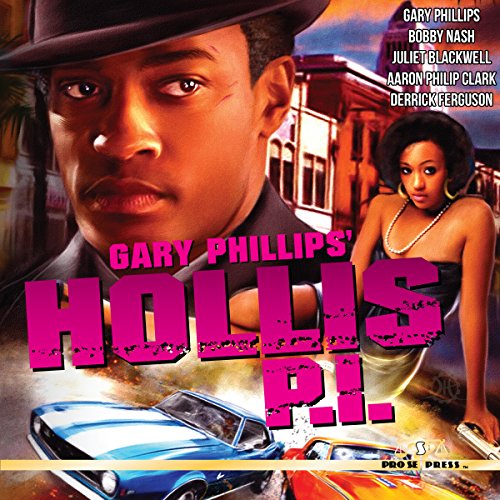 "P.I. Nate Hollis originally sprang from the rich imagination of LA-based writer Gary Phillips, but he's so real and tactile he could climb off the page and buy you a bourbon. Now, four other authors are getting a piece of Nate, too, and this latest collection of Nate stories is wonderful. This is contemporary noir at its best, offering all the familiar pleasures of the genre, but giving them a modern makeover. Yes, this is a violent world that Nate inhabits, but he steers a true and moral course through the layers of deception, skullduggery, and sometimes worse that make these stories such high-density entertainment. Nate's a great character and these stories do him justice and more. " (T. Jefferson Parker, author of The Famous and the Dead)