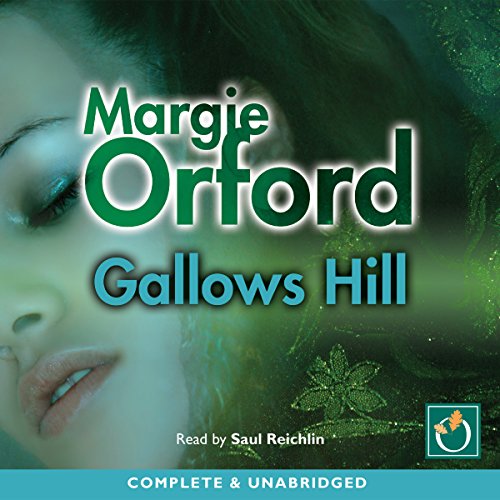 A dog scavenging in an illegal building site digs up a bone. A human bone. She drags it back to where her mistress lies dead in an abandoned shed, but there are hundreds more. Skeletons which have lain undisturbed for centuries beneath Gallows Hill, where Cape Town’s notorious gibbets once stood.

Investigative profiler Dr Clare Hart is called in by Captain Riedwaan Faizal of the SAPS Gang Unit and soon discovers that a deadly, more recent secret lies hidden among these long-buried bones. Who was the woman in the green silk dress? Who wanted her dead? Who buried her body among these ancient graves?