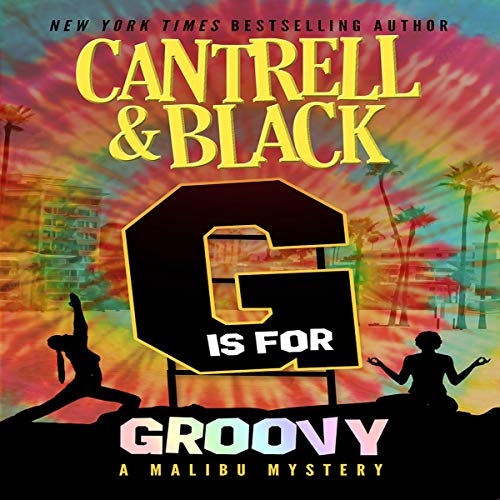 G Is for Groovy

G Is for Groovy

What do you get when you mix together an airhead heiress, a kooky cult leader, a giant plastic vagina, and a super-horny English Bulldog?

Sofia, Brendan, and Aidan and the rest of the gang are back in this fun and funny mystery set in glamorous Malibu, California. Sofia goes undercover in a seemingly harmless cult called The Church of The Divine Goddess. At the same time, she has to protect an overly amorous English Bulldog from crazed Aussie movie star, Bruce Brunt, who wants to do to Harvey what legions of women would love to do to Bruce - cut off his marble pouch!