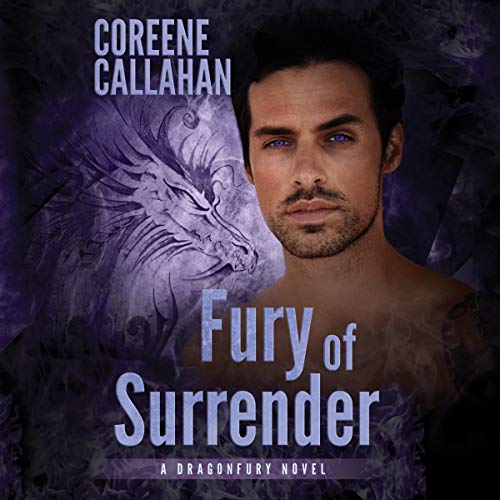 In the sixth installment of Coreene Callahan's bestselling Dragonfury series, a tormented dragon shifter finds solace in the healing powers of a woman - one who needs her own salvation.

Dragon warrior Forge has been sentenced to death by the Dragonkind elite. Recalling the memories of his family's murders could drive him to the edge of insanity, but it's the only way to remove the target on his back. Fiercely determined to protect his pack and his newborn son, Forge agrees to undergo harrowing treatments to help him remember the trauma buried deep inside his heart and mind. When nothing works, a woman of unprecedented power is brought in to help.

Young, bright, and haunted by her own demons, hypnotherapist Hope Cunningham helps patients recover from their darkest memories. But each time she liberates a wayward soul, Hope's personal pain digs deeper - until one patient ignites an unforgettable passion.

Forge's healing journey is not without risk. Unwittingly, he has put Hope in the middle of a dangerous war, one that could shatter their eternal bond. Will the curative power of love be enough to save them?

Have heard/read now all six books, there are very exciting to read. There is adventure, intrigue and romance in it. I wished the ending would not be left open...but than perhaps other books will follow?