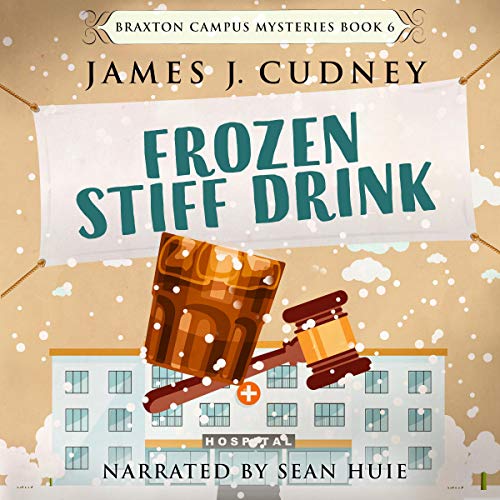 A winter blizzard barrels toward Wharton County with a vengeance. Madam Zenya predicted the raging storm would change the course of Kellan's life, but the famed seer never could've prepared him for all the collateral damage. Nana D disappears after visiting a patient at Willow Trees, leaving behind a trail of confusion. When the patient turns up dead and a second body is discovered beneath the snowbanks, Kellan must face his worst fears. What tragedy has befallen his beloved grandmother?

Kellan's brother Hampton learns essential life lessons the hard way after his father-in-law accuses him of embezzlement. While trying to prove his innocence, Hampton digs himself a deeper hole that might lead to prison. Sheriff Montague wants to save him, but she receives the shock of her life as the past hurtles forward and complicates her future.

Between locating Nana D and solving the scandalous murder of another prominent Braxton citizen, Kellan and April's worlds explode with more turmoil than they can handle. Too bad neither one of them knows what to do about the psychic's latest premonition. The suspicious deaths happening around town aren't ending anytime soon.