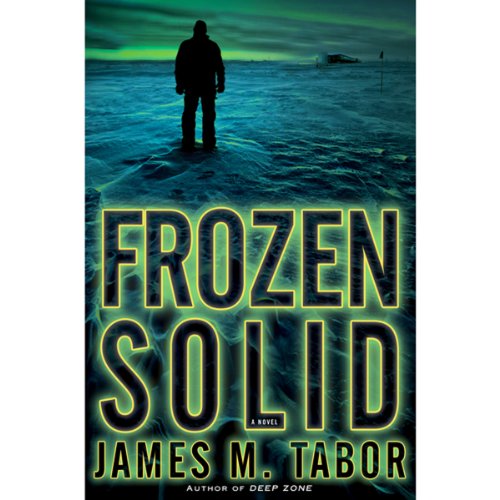 The South Pole’s Amundsen Scott Research Station is like an outpost on Mars. Winter temperatures average 100 degrees below zero; weeklong hurricane-force storms rage; for eight months at a time the station is shrouded in darkness. Under the stress, bodies suffer and minds twist. Panic, paranoia, and hostility prevail.

When a South Pole scientist dies mysteriously, Hallie arrives to complete crucial research. Before she can begin, three more women inexplicably die. As failing communications and plunging temperatures cut the station off from the outside world, terror rises and tensions soar. Amid it all, Hallie must crack the mystery of her predecessor’s death.

In Washington, D.C., Don Barnard, director of a top secret government agency, detects deeply troubling signs of shadowy behavior at the South Pole - and realizes he may have sent Hallie right into the thick of it. Soon, a horrifying act of global terror, launched from the station, will change the planet forever - and Hallie herself will be the unwitting instrument of destruction.

As the Antarctic winter sweeps in, severing contact with the outside world, Hallie must trust no one, fear everyone, and fight to keep the frigid prison from becoming her frozen grave.