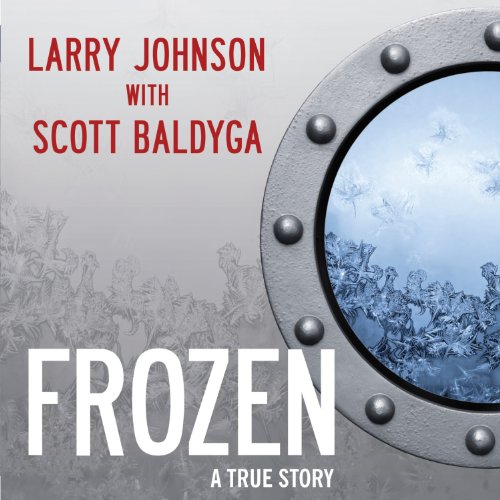 At first, the job as clinical director at Alcor Life Extension Foundation was an exciting change for veteran paramedic Larry Johnson: a well-funded research facility pushing the limits of modern biotech. But as he gained the trust of his eccentric coworkers and was promoted to acting COO, Larry was thrust into a nightmare world of scandalous controversy, gruesome practices, and deadly secrets.

One secret Larry unearthed was the full, tragic, never-before-heard story of what truly happened to the body of baseball icon and American hero Ted Williams. Compelled by this and other horrific discoveries, Larry began copying documents, taking secret pictures, and ultimately wearing a wire every day at Alcor. He started living two lives: "Alcorian" by day, whistleblower by night.

Beyond the senseless animal experiments, beyond the dumping of toxic chemicals and AIDS-contaminated blood into the public sewage system, these people saw themselves as the elite, the immortal saviors of mankind who would lead us into the future. Inside this cultlike mentality, anything seemed justified. Maybe even murder.

Then Alcor found out. The death threats began. Fleeing from state to state, Larry was stalked and threatened again and again. They chased him through the streets. They left death threats under his windshield wipers. They terrorized his family. Larry Johnson never wanted to be a whistleblower. But he knows this story must be told. Written in Larry's own memorable voice and verified by actual transcripts of his "secret recordings," Frozen reads like a medical thriller---but every word is shockingly true.