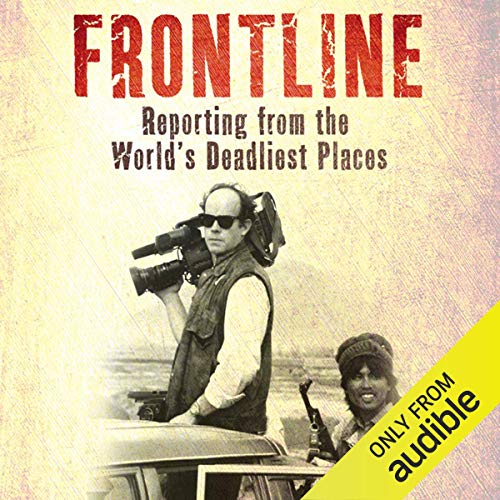 Remember turning on the television and seeing shots of rockets fired at night in the first Gulf War, the first massacre victims in Kosovo, the US bomb that killed women and children in a bunker in Baghdad, and Mullah Omar declaring holy war for the Taliban? The men and women at the Frontline news agency believed the public should see the true horrors of war and courageously went where other news organisations feared to tread. Risking everything to show the truth, they travelled the world’s most dangerous places in a quest to live life to the full, a quest some paid for with their lives. This is their story.

Shortlisted for the 2006 Orwell Prize. Updated and with a new foreword by the BBC’s John Simpson.