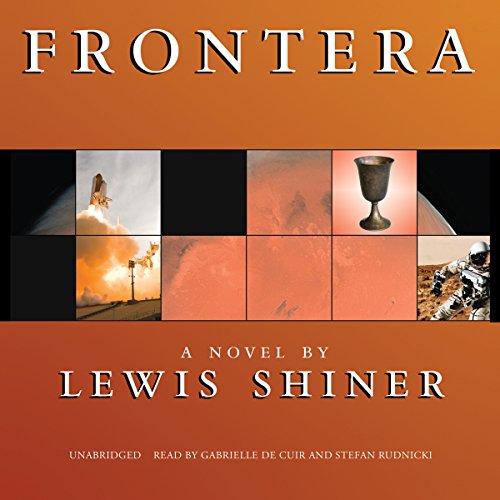 After the world's governments collapsed, the corporations took control. Houston's Pulsystems has sent an expedition to the lost Martian colony of Frontera to search for survivors, but Reese, aging hero of the US space program, knows better. The colonists are not only alive; they have discovered a secret so devastating that the new rulers of Earth will stop at nothing to own it. But none of them have reckoned with Kane, tortured veteran of the corporate wars, whose hallucinatory voices are urging him to complete an ancient cycle of heroism and alter the destiny of the human race.