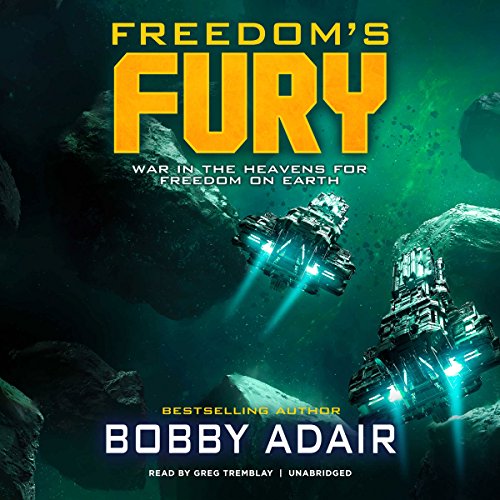 Dylan Kane's decimated platoon holds a tenuous grip on the asteroid base. They're freeing the imprisoned rebels when an enemy cruiser surprises them and attacks, destroying their assault ship and leaving them stranded.

They're driven into the base's subterranean levels where they must scavenge for supplies, fight overwhelming odds, and find a way to destroy the attacking battle cruiser. A turn of good fortune gives Kane's soldiers a chance, but the ensuing raid leaves them in a desperate struggle to survive.