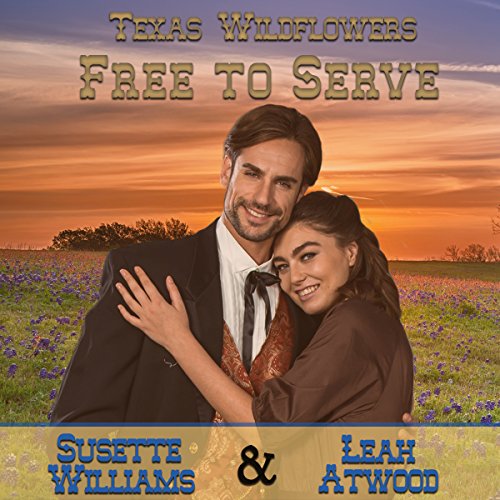 Sawyer Stephenson struggled with his faith in the past. Angry with God for not providing for the people in his small town, he chose to steal from the rich to help those in need. Sentenced to jail time, the pastor who strayed from the path realizes that God may be giving him a second chance when he is offered the opportunity to participate in a program that seems almost too good to be true.

Gabriella Emerson is tired of being looked down on by other women. If she had to choose, she would have never chosen the life of a saloon girl - but desperation had a way of making you do things you'd later regret. After inheriting a daughter from one of the other barmaid's she worked with, Gabriella is determined to start fresh, so that the child will not be doomed to follow down the same path. Gabriella moves to Mucksbe, Texas and signs up to become a Freedom Bride in order to provide for her young charge.

Can two very different people find a second chance, or are they doomed to be defined as saint and sinner?