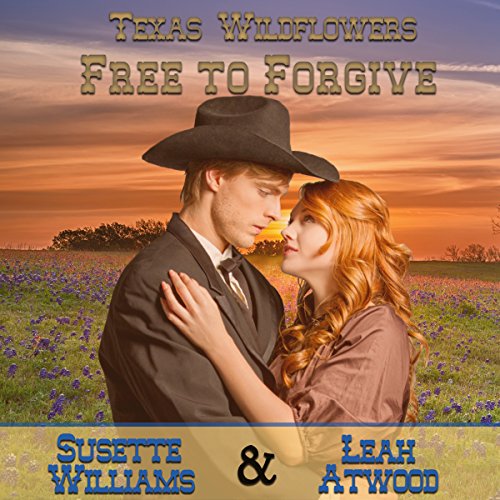 Trey Lawton deserves a life of despair after accepting money from his fiancée's father to disappear. Angry with his past decisions, and unable to outrun the love that haunts him, he ends up in trouble with the law for brawling. Will marriage be a chance to start over - or a cruel twist of fate, dooming him to a life of suffering?

Aida Hollingsworth refuses to marry anyone after being jilted by the man she loved. When chance brings them across each other's path again, she feels a sense of empowerment that she can hold his fate in her hands - while getting revenge against her father.

Can two people find forgiveness and rebuild their lost love, or will their marriage be filled with anger, revenge, and resentment?