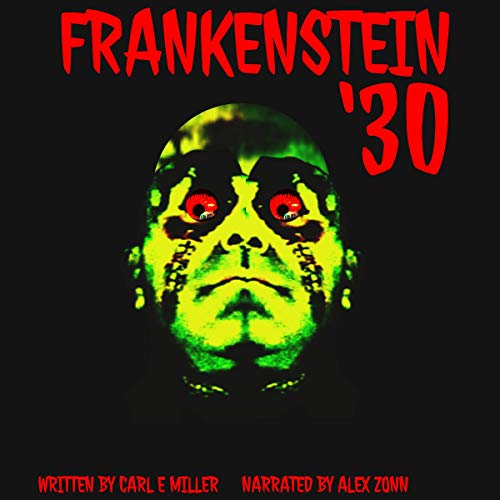 This story is narrated by the great Alex Zonn and takes place in 2030, serving as a remake to the 1972 Italian film (Frankenstein '80) directed by Mario Mancini that is now in the public domain, and loosely based on the 1971 Italian film (Lady Frankenstein).

During the day, Dr. Frankenstein works innocently in his laboratory to contribute his fair share of knowledge to society. But at night, he works endlessly in his secret laboratory located in the cellar with his cousin (Martin), perfecting Abellio, a hideous monster pieced together by dead bodies. Dr. Frankenstein has grown obsessed with studying information on the Neuralink Corporation, which is a neurotechnology company founded by Elon Musk and others, developing implantable brain - machine interfaces (BMIs). After much research the doctor creates his own own BMI that he plans on using on Abellio. After finally completing his hopeful masterpiece, Abellio escapes and begins killing prostitutes in a small German town.