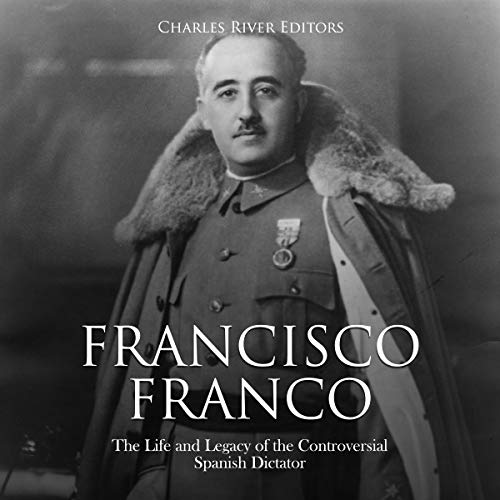 The Spanish Civil War has exerted a powerful impact on the historical imagination. Without question, the conflict was a key moment in the 20th century, a precursor to World War II, and an encapsulation of the rise of extremist movements in the 1930s, but it was also a complex narrative in and of itself, even as it offered a truly international theatre of war. It marked one of the seminal moments, along with the 1929 Wall Street Crash, between the two apocalyptic wars of the early 20th century, and since it occurred between 1936 and 1939, Spain proved to be a testing ground of tactics, weaponry, and ideology ahead of World War II. For the Allied powers Britain and France, Spain became a nadir of “appeasement”, yet, as the name suggests, the conflict had distinctly Spanish characteristics. The pressures that led to war were particular to the country, its social challenges, and its long and intricate history, and it was a conflict between two sides that included disparate elements like the clergy, socialists, landowners, and even anarchists. It is estimated that somewhere between 500,000-2,000,000 people were killed in the war.

Unlike World War II, the Spanish conflict attracted artists and writers, many of whom reflected upon events and even volunteered to fight. Pablo Picasso’s painting Guernica, journalist Martha Gellhorn’s reports, Robert Capa’s iconic photography, George Orwell’s Homage to Catalonia, and Ernest Hemingway’s For Whom the Bell Tolls are just some examples of the art and literature that documented the war, and 80 years later, the conflict and its causes still inspire musicians and writers.

Ultimately, the forces of reaction, led by General Francisco Franco, triumphed, and after his victory in 1939, Franco ruled Spain with an iron fist for 36 years. Thus, it’s only natural that Franco’s rapid yet unlikely rise to power in Spain came to define a country for several generations. Franco was influenced by the wider trends and forces of the 20th century, yet he would indelibly make his mark on Spain in his own right, and in the process become one of the most widely derided figures in contemporary history.

After his victory in the Spanish Civil War, Franco used political ideas and ideology as it suited him, though he did seem to advocate conservatism, militarism, Catholicism, and monarchism. Franco adeptly steered Spain through the Second World War and the Cold War without really committing the country to any specific engagements, but he still managed to secure support and backing from more powerful allies.

For the people of Spain, however, Franco was far from the benevolent figurehead he portrayed himself to be. Franco’s rule was vicious and spiteful, and persecution and oppression were ever present during his dictatorship.