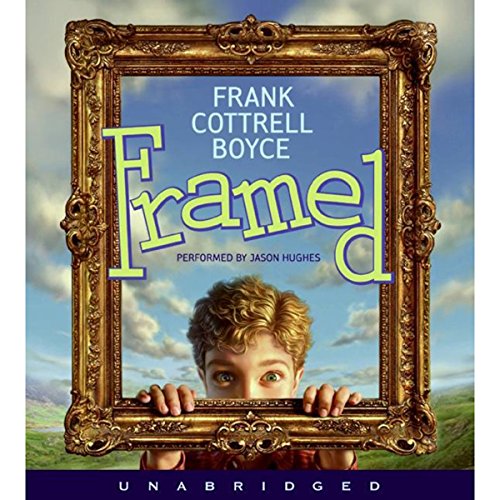 A few things to know about Dylan:

He is the only boy in his entire Welsh town, so forget about playing soccer.

His family owns the town's only gas station/coffee house: their pies are to die for, but profits are in the hole.

Criminal instincts run in his family: his sister is a mastermind-in-training, and the tax men are after his father for questioning.

And one more small thing about nine-year-old Dylan: the crime of the century has just fallen into his lap.

With the same easy mix of wit, warmth, and wonder that made his debut novel, Millions, an award-winning international best seller, Frank Cottrell Boyce tells the story of a boy who reminds an entire town of the power of art.