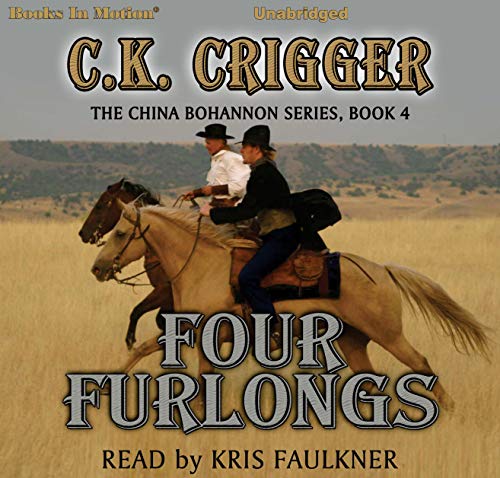 Smart and sassy bookkeeper China Bohannon is a modern 1890s career woman who'd rather sleuth than type. China is in charge of the Doyle & Howe Detective Agency office on the day a 14-year-old girl shows up seeking the detectives' help in a case of what she's calling murder.

Neva Sue O'Dell's jockey brother has been killed during a race, the horse he was riding - the dead-on Derby favorite - lamed. Neva claims her mother and grandfather are involved, having been paid a lot of money to rig the race. Who paid them? Neva doesn't know, but she wants China to find out and somehow bring those who harmed her brother to justice.