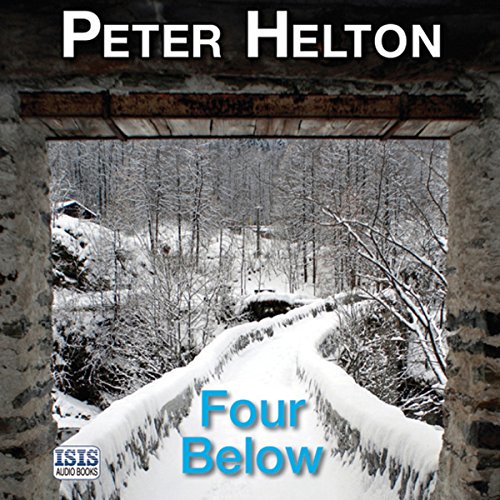 DI McLusky has settled into his new job in Bristol, but the severe freeze shows an unfamiliar side to the city. After the conviction of a drug baron earlier in the year, a new kingpin secures the hub of drug crime in Bristol. But how secure is he? A series of seemingly unconnected murders, accidents, and dying drug users slowly reveal the web of violence.

Narrow strips of a cut-up photograph arriving piecemeal at the Bristol Herald's offices may hold vital clues, but will the completed puzzle reach McLusky in time to prevent more deaths? The private lives of both McLusky and his rival DI Kat Fairfield take unexpected turns also, making the atmosphere at Albany Road station icier still.