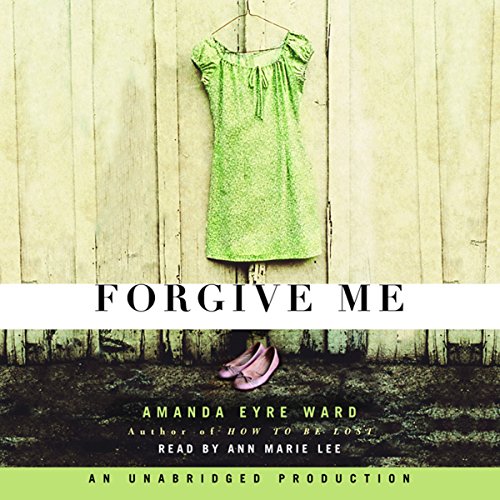 Nadine Morgan travels the world as a journalist, covering important events, following dangerous leads, and running from anything that might tie her down. Since an assignment in Cape Town ended in tragedy and regret, Nadine has not returned to South Africa, or opened her heart, until she hears the story of Jason Irving.

Jason, an American student, was beaten to death by angry local youths at the height of the apartheid era. Years later, his mother is told that Jason's killers have applied for amnesty. Jason's parents pack their bags and fly from Nantucket to Cape Town. Filled with rage, Jason's mother resolves to fight the murderers' pleas for forgiveness.

As Nadine follows the Irvings to beautiful, ghost-filled South Africa, she is flooded with memories of a time when the pull toward adventure and intrigue left her with a broken heart. Haunted by guilt and a sense of remorse, and hoping to lose herself in her coverage of the murder trial, Nadine grows closer to Jason's mother as well as to the mother of one of Jason's killers, with profound consequences. In a country both foreign and familiar, Nadine is forced to face long-buried demons, come to terms with the missing pieces of her own family past, and learn what it means to truly love and to forgive.

"Upon finishing Ward's tantalizingly spare yet precisely powerful novel, readers will want to start all over again, looking for the clues they missed the first time around when Ward, like a cunning magician, so deftly led them astray." ( Booklist)