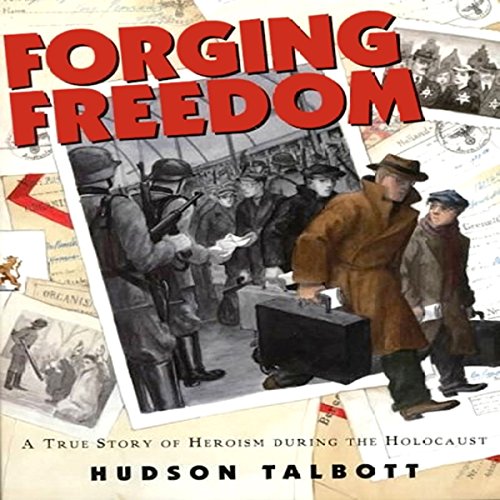 Jaap Penraat can't understand the Germans' hatred of his Jewish neighbors in his hometown of Amsterdam. As the restrictions multiply and the violence escalates, Jaap knows he must take action to help his friends. He begins by using his father's printing press to forge identification cards and papers for Jewish neighbors and refugees, but as the Nazi grasp tightens, he is forced to take a more drastic path - leading 20 Jews on the dangerous first leg of a journey to Paris, the start of the underground pipeline to safety.

This initial group of 20 men is only the beginning; the number eventually grows to over four hundred Jews saved from certain death by Jaap Penraat's heroic efforts, brought to life in this vivid retelling.