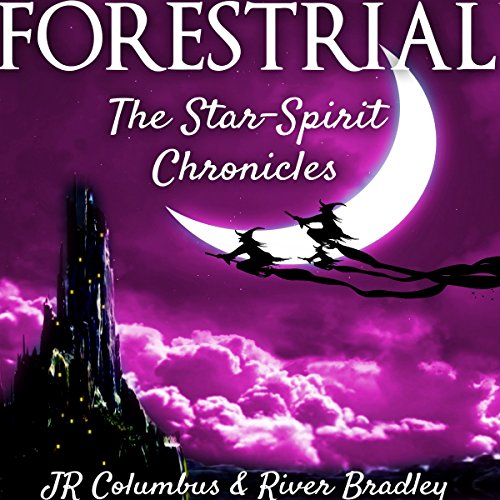 Maximus never thought his life would change so dramatically. Orphaned from a horrible accident caused by unicorns, the youngster is adopted by the Royal family who just lost their own son the same night. The love Maximus receives from the ruler of Forestrial, King Drummond, is exactly what he needs the most. Queen Zelebeth, on the other hand, has a closed heart and wants nothing to do with Maximus. She despises him.

Forestrial is a story based around a very serious problem; the loss of a child. Told with creativity and humor in a fantastical and creative setting, the outrageous characters are as animated and wacky as can be. With magic, abiding love and preposterous villainy, Forestrial is a story of loss and a story of redemption. It is a story of a failure to endure. And, it's funny. It's absurd. It's ethereal as human emotion itself, and it's unlike any other story ever written.