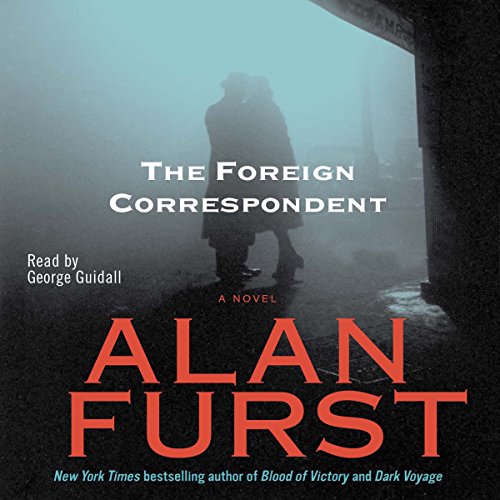 An underground newspaper reporter becomes the target of a European spy web in the looming shadow of World War II Paris in this heart-pounding thriller from the master of international intrigue, Alan Furst.

Paris, 1938: a sensational story hits the tabloids: a murder/suicide in a lovers' hotel of an Italian political emigre and the wife of a prominent French politician. The assassination soon emerges as the work of Mussolini's secret police; the male victim was the editor of a clandestine newspaper that opposed Italian fascism. This is the story of Carlo, the man who replaces the victim as editor of the newspaper - the man who becoms the next target for Mussolini's police, Stalin's propaganda apparatus, the M16 and of the Gestapo, even as the war grows closer every day.