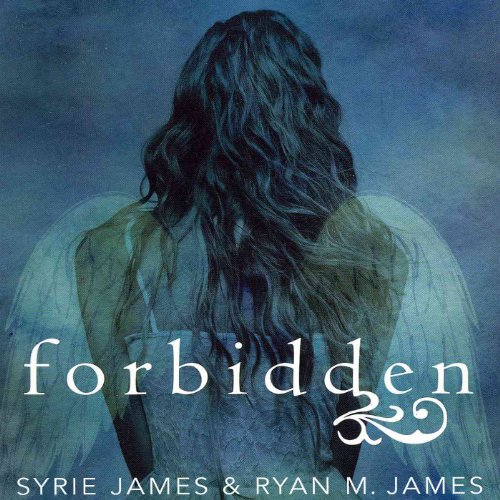 She should not exist.

He should not love her.

Claire Brennan has been attending Emerson Academy for two years now (the longest she and her mom have remained anywhere) and she’s desperate to stay put for the rest of high school. So there’s no way she’s going to tell her mom about the psychic visions she’s been having or the creepy warnings that she’s in danger.

Alec MacKenzie is fed up with his duties to watch and, when necessary, eliminate the descendants of his angelic forefathers. He chose Emerson as the ideal hiding place where he could be normal for once. He hadn’t factored Claire into his plans....

Their love is forbidden, going against everything Alec has been taught to believe. But when the reason behind Claire’s unusual powers is revealed and the threat to her life becomes clear, how far will Alec go to protect her?