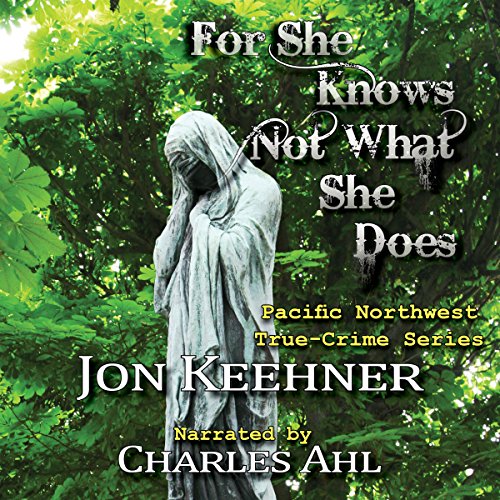 For She Know Not What She Does

On March 14, 2012 Don McNeely sat next to his wife of 27 years, Linda, as she lay sleeping. After contemplating her fate for over two hours, he pulled his Ruger Blackhawk .41 magnum and shot her in the chest, killing her instantly. As police raced to the scene he called his children seeking their forgiveness. He told police that his wife suffered from terminal brain cancer and over the course of the previous months, on numerous occasions she had begged him to shoot her. As the case unfolded in the Seattle media, he was hailed a hero; a man brave enough to end the suffering of the love of his life. Death...with dignity. Within days, witnesses began to contact police doubting his claims that she wanted to be killed. The happy, loving couple portrayed in the news couldn't be further from truth.

Was it mercy? Or murder? Would justice be served?