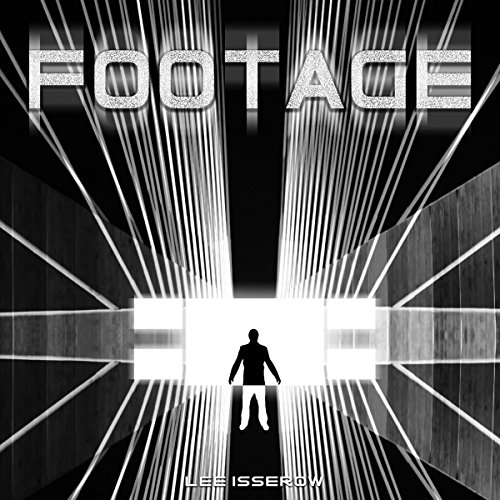 In a city of 10 million, under glass eyes of six million cameras, one man evades their networked stares, and watches those who are watched.

It had always been Jared's passion to observe, and for the last 15 years, it had been his job.

His days were spent deducing the stories of strangers' lives from momentary glimpses of present actions in streets, train stations, and airports. Filming every moment.

Jared was starting to see more.

He had spent every free moment pouring over the footage, and fate was bringing other observers into his life, teaching him how to push his skills further.

Before he knows it, he starts looking beyond the present, seeing the past in more detail than ever, and might be glimpsing the future.

But he's also hearing voices, thinks he's being followed, surveilled, and has no idea how much - if any of it - is real.

All he knows, is that if he wants answers, he has to keep watching.