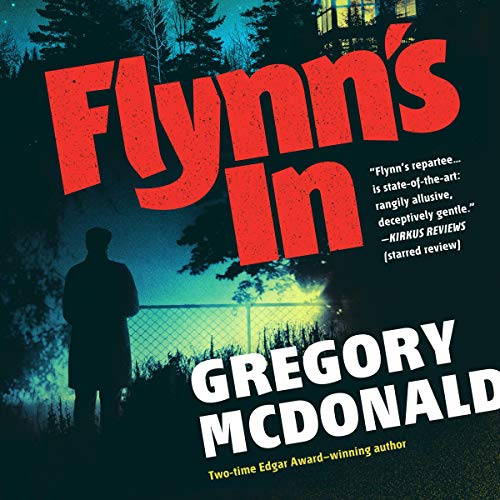 Boston Police inspector and undercover international spy F. X. Flynn is back in this third rollicking installment of the Flynn series.

Finding himself in a complicated and sensitive dilemma, Police Commissioner Eddy D'Esopo summons Inspector Flynn to an extravagant country house hidden deep in the woods, cleverly disguised as a hunting and fishing lodge and aptly named the Rod and Gun Club. Unfortunately, Flynn hasn't been called up for a weekend of leisure, he's there to solve the mystery surrounding the death of a young and promising congressman.

Filled with America's eccentric, uber-rich, and powerful elites, all fiercely dedicated to the club's secrecy, Flynn is quick to discover that this is no ordinary hunting man's getaway, and just as he begins to uncover conflicting evidence, another member is found brutally murdered.