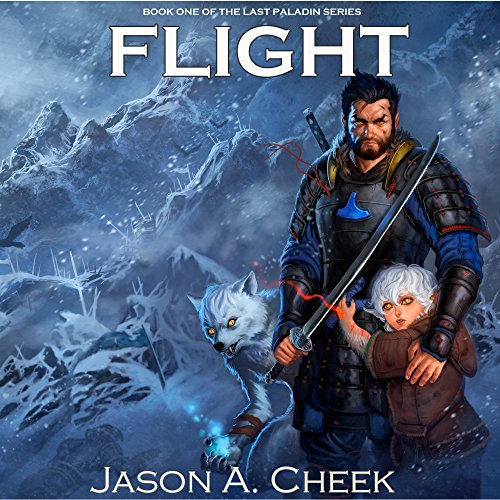 Sentenced to death for his Bloodright, Startüm Ironwolf has fought for life since the time of his birth. Born a half-breed and a Paladin of Ukko, he is the first of his kind.

When his Father's people, the Klavikians, are destroyed in an overwhelming surprise attack by invading Toenellian Demonic Hordes, Startüm is spirited away to Earth by his Grandsire, Leader of the Shadowfang Pack.

Hiding among Humans, Startüm lives in the shadows as he grows and learns to control his powers. On the eve of his eighteenth birthday, the fates of both worlds become irrevocably entwined when the Tuonellians discover Startüm on Earth.

Suddenly, Mankind is swept into the middle of a millennium long conflict spanning two worlds and Startüm must find a way to fight his people's ancient enemy. If not, Humanity will suffer the same fate as the Klavikians.