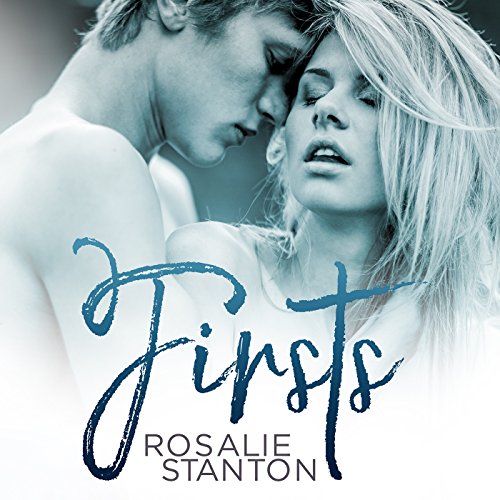 The past year has been hell on Savannah. Not only did her boyfriend dump her on the side of the road - literally - but her best friend, Wes, decided to graduate early. The person he becomes in college is more confusing. No matter what she tells herself, she can't get over the thought of another girl having a piece of him that she'll never have.

Wes has been in love with Savannah since childhood. Trouble is she's never seen him as anything more than a friend. He's never been brave enough to push those boundaries. He views college as an opportunity to finally move on. However, their continued close relationship makes moving on difficult, especially since Savannah has no idea she broke his heart.

With her own graduation day approaching, Savannah decides she doesn't want to be a virgin when she gets to college. Turning to Wes to solve this problem seems sensible. After all, she trusts him more than anyone. Only she isn't prepared for what her request unleashes - either from him or in herself.