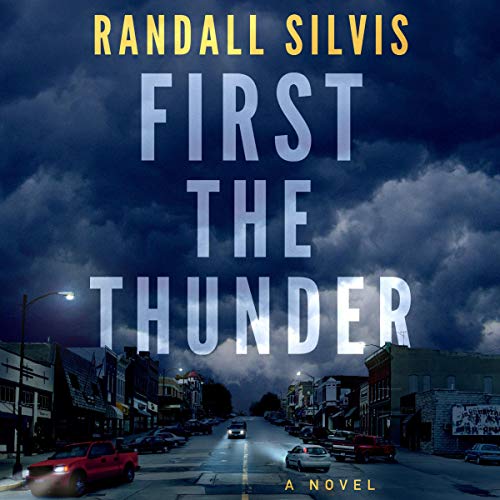 From award-winning author Randall Silvis comes a riveting exploration of the unforgivable secrets that families keep - and the consequences that come from exposing them.

Products of their run-down Pennsylvania mining town, three brothers grapple with their lives in decline. Harvey drives a delivery truck; Stevie works odd jobs; and Will is a struggling bar owner whose wife, Laci, is edging toward desperation when her boss offers her more money…for a price. Then, in this tight circle where prosperity is rare - and hope, even rarer - comes a breaking point in a simple but indefensible slight....

When Harvey gets shafted by his brother-in-law in a deal over a vintage Indian motorcycle, he enlists the help of Stevie and Will to set things right. But the revenge plan goes awry, and the three men stumble upon a shocking secret that, if revealed, would upend their lives.

As they’re crushed under the weight of a nightmarish truth and the damning evidence in their possession, it’s up to Laci to save her family from the coming storm the brothers have wrought. And no one is prepared for the fallout.