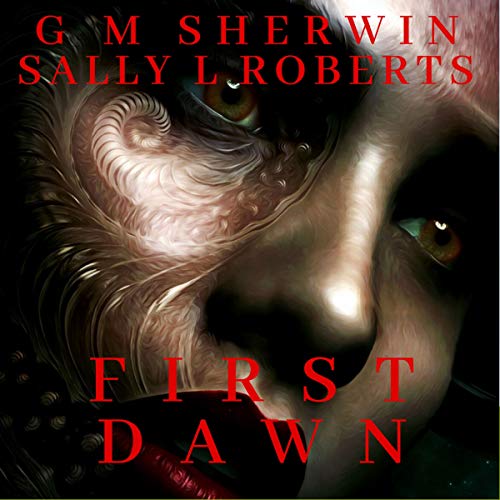 The first audiobook in the Evolution series, by G M Sherwin and Sally L Roberts.

The first dawn of humanity’s evolution has begun, and a war is coming.

Twenty years ago, a plan was conceived of and set in motion by a group of powerful individuals. Their aim is unknown, but the outcome will soon be realized, and the fate of mankind rests on the few.

Sam and Karl meet on the morning all hell breaks loose and are set on a course that will change their lives irrevocably. Hidden secrets will be revealed. Can Sam figure out the changes within herself before it’s too late?

Evolution is a killer....