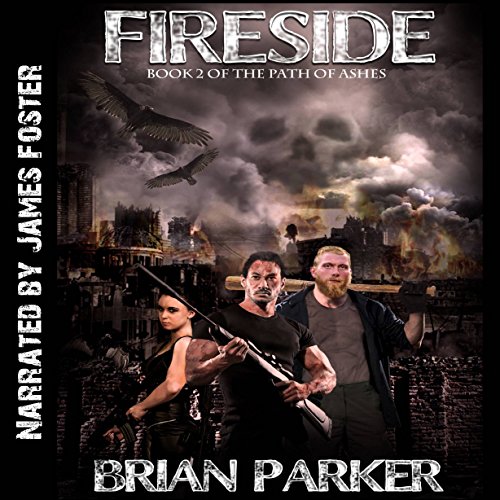 Post-nuclear war America is a dangerous place. Mutated animals and deadly plants kill within seconds, while marauding gangs threaten to wipe out what's left of humanity.

Aeric Traxx, given the name after months of torture at the hands of the Vultures left him hideously scarred, leads the city of San Angelo through these troublesome times as diseases decimate the population and acid rains make the soil virtually unusable for the first few years after the war.

The residents of the city are barely surviving in the harsh west Texas wastelands, but in a rare stroke of luck, Traxx finds an engineer who helps to convert the engines of the city's construction equipment to steam power, allowing them to build full-sized walls for defense and power their vehicles for patrols outside of the fences. They're learning to fight back against the evils of the wastes and to grow crops so they can supplement their poor diets.

However, the Vultures aren't finished with Traxx. Their hatred of the man's past actions has festered through the years. They've infiltrated San Angelo and have a plan to destroy his beloved city. If successful, the gang's move will irrevocably shift the power in the region and could cause the extinction of humanity.