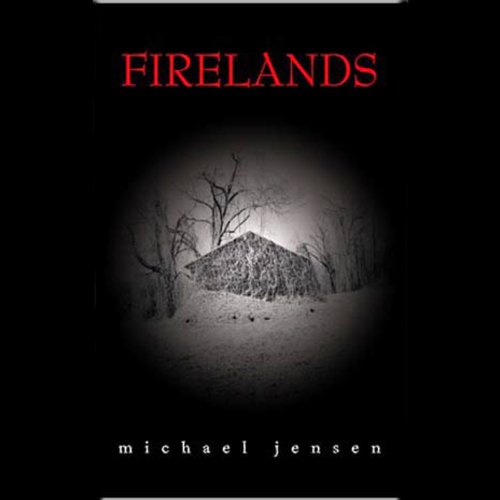 Supernatural horror and romance combine in this thrilling story set an American frontier town in 1799. The frontiersmen and the natives don't have the best of relations but when one of the former is saved by a young brave it awakens passions that are not acceptable by the society of the time. Things get tenser as the two must team up to battle an inhuman foe wreaking havoc on the town. Ray Chase lends his powerful, emotive, voice to this audiobook, an edgy and stimulating pause resistor of historical fiction.

The winter of 1799 is falling fast on the small Ohio Territory settlement of Hugh's Lick. Food is scarce, and relations with the Delaware tribe are strained; but things are about to get much worse. In the midst of a storm, frontiersman Cole Seavey is attacked by a creature that is neither man nor beast but something burst forth from the bowels of hell and reeking of the grave. Badly injured, he is rescued by Pakim, a young Delaware brave, and is taken to safety at the home of John Chapman, whom listeners will remember from Jensen's best seller Frontiers. Cole's intense attraction to Pakim leaves him longing for something he fears to even consider. He half convinces himself that the monster he battled is the product of his fevered brain. But then the killings begin, killings of such ferocity they can only be the work of something neither human nor animal. The Delaware call it the Wendigo. As the town waits in terror for the next attack, Cole, Pakim, and Chapman find themselves face-to-face with the Wendigo; it is a face they know well.