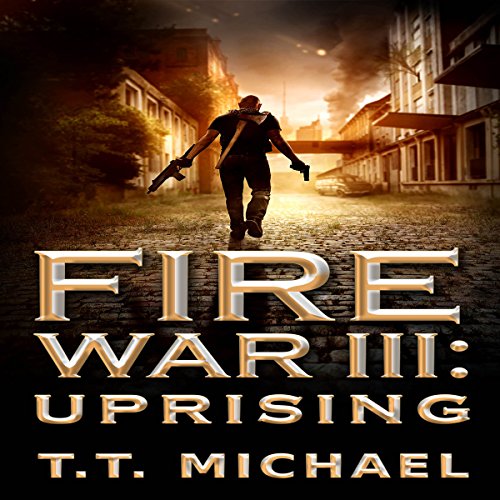 Anthony Jackson. Patriot. Spy. Widower. Still reeling after the death of his wife, Jackson is numbly training anti-government troops. Confident that his role in political affairs has dwindled to being a glorified shooting teacher, Jackson is slowly trying to piece his heart back together. Until the call comes. The rebels are far from done with Jackson, and this time the promised reward is big and juicy: the presidency.

As the world slowly falls apart, men fight and men die, and Anthony Jackson cannot simply watch. Something has to change, and someone has to change things, and deep down, Jackson knows that he's the only man that can do the job. But as cities fall, the eternal question continues to burn in his mind: just who can he really trust?

In a world of lies and secrets, where even the ones you love can betray you, Jackson must find right and justice. Only then can he lead the country that he loves. If he survives that long.