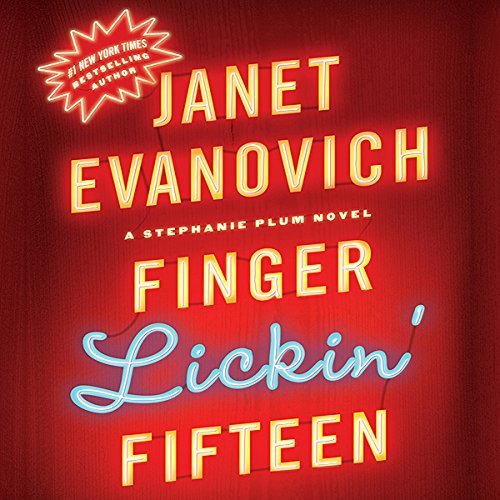 Recipe for disaster: Celebrity chef Stanley Chipotle comes to Trenton to participate in a barbecue cook-off and loses his head - literally.

Throw in some spice: Bail bonds office worker Lula is witness to the crime, and the only one she'll talk to is Trenton cop, Joe Morelli.

Pump up the heat: Chipotle's sponsor is offering a million-dollar reward to anyone who can provide information leading to the capture of the killers.

Stir the pot: Lula recruits bounty hunter Stephanie Plum to help her find the killers and collect the moolah.

Bring to a boil: Can Stephanie hunt down two killers, a traitor, five skips, keep her grandmother out of the sauce, solve Ranger's problems and not jump his bones?