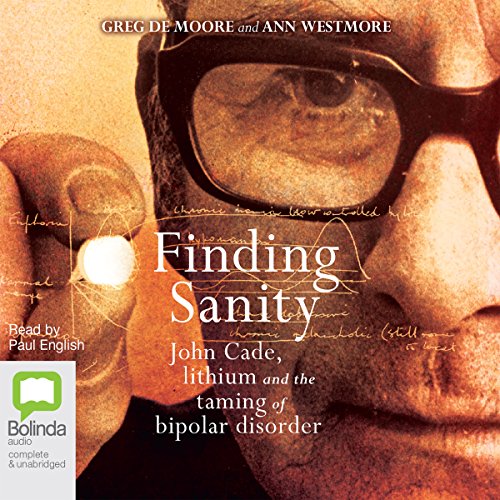 For most of human history, mental illness has been largely untreatable. Sufferers lived their lives - if they survived - in and out of asylums, accumulating life's wreckage around them. In 1948, all that changed when an Australian doctor and recently returned prisoner of war, working alone in a disused kitchen, set about an experimental treatment for one of the scourges of mankind - manic depression, or bipolar disorder. That doctor was John Cade and in that small kitchen he stirred up a miracle. John Cade discovered a treatment that has become the gold standard for bipolar disorder - lithium. It has stopped more people from committing suicide than 1000 help lines. Lithium is the penicillin story of mental health - the first effective medication discovered for the treatment of a mental illness - and it is, without doubt, Australia's greatest mental health story.