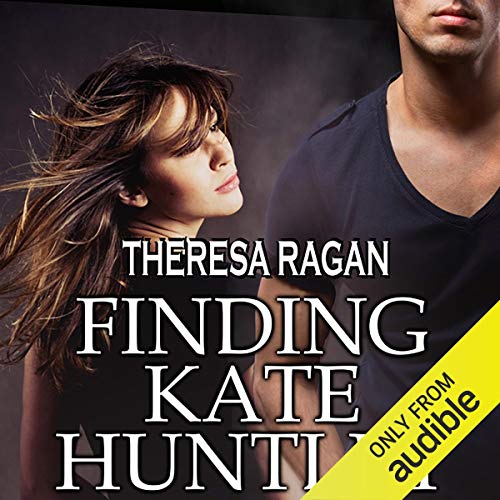 During a vacation in the Caribbean, 15-year old Kate Huntley's father, a prominent U.S. scientist, is murdered before her eyes. For the next 10 years Kate grows up alone in Haiti, one of the most dangerous and poorest countries in the Western Hemisphere. Not a day goes by that she doesn't think of her father. Kate pushes herself to become stronger, mentally and physically. Every day is a struggle for survival. And yet she lives for only one reason ... revenge.

While looking for a drug lord via satellite in Port-au-Prince, Haiti's capital, Jack Coffey, rookie FBI agent, spots Kate Huntley. Jack is sent by the agency to find Ms. Huntley and bring her back to the States. They have many unanswered questions about her father's death. A professional and responsible man, Jack is confused by Kate's lack of cooperation. He wants to help her return to the States where he believes she'll be safe, but she treats him like the enemy and refuses to go. Everything about her is a contradiction. She looks fragile and innocent, but every time he turns around she's putting another thug in his place.

In the beginning Jack wonders if Kate's distrust of his superiors is warranted or just simple paranoia. In the end, Jack realizes nothing is as it seems.